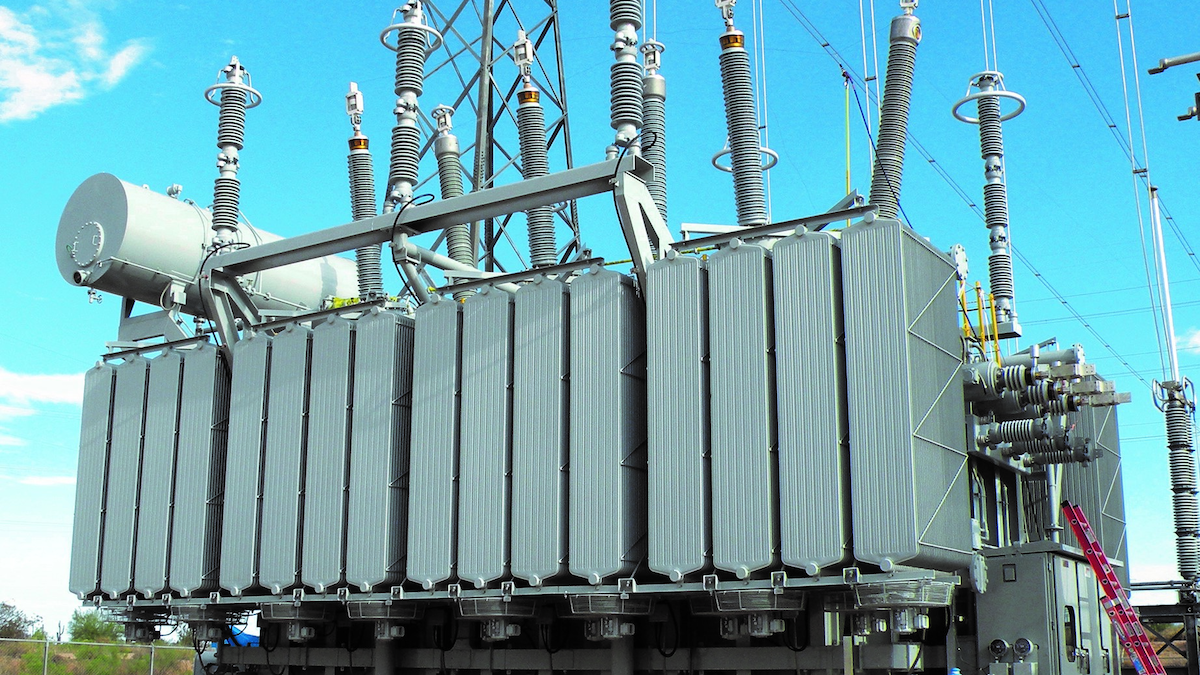 Sydney and Kuala Lumpur – Despite facing the worst global pandemic of the last century, rich countries in the World Trade Organization (WTO) have blocked efforts to allow more affordable access to the means to fight the pandemic.

Everyone knows that universal access to screening, treatment and prevention – including diagnostic tests, therapeutic drugs, personal protective equipment and vaccines – is crucial.

In October 2020, South Africa and India asked the WTO to temporarily suspend the relevant provisions of its Agreement on Trade-Related Aspects of Intellectual Property Rights (TRIPS). As of May 2021, the proposal had 62 co-sponsors and the support of more than two-thirds of WTO member states.

Despite overwhelming support from low- and middle-income countries, Western governments, big pharmaceutical companies and other industry officials dismiss this waiver request as not only unnecessary, but also undermining future technological innovation.

It is also fought by Brazil and other wealthy countries, such as the United Kingdom, Norway, Switzerland, Australia, Canada, and Japan. However, the Biden administration now supports a temporary exemption for vaccines, but remains silent on other urgently needed items.

Misleadingly, EU leaders insist that the request for a temporary waiver is unnecessary, but intellectual property rights (IPRs) are essential for innovation. “IPR regimes have second-order effects on innovation rates at best.” In fact, “when patent rights have been too broad or strong, they have actually discouraged innovation.”

They mistakenly claim that access can be obtained through existing voluntary licensing (VL), technology transfer, COVAX bulk purchasing, and existing TRIPS flexibilities, in particular compulsory licenses ( CL). But these so-called solutions are known to be grossly inadequate.

COVAX is struggling due to insufficient funding, supply shortages and insufficient donations. As a result, many poor countries did not even submit an application. As IPRs have been strengthened internationally since 1995, TNCs find technology transfer agreements less profitable.

Strict international application of patent protection is recent. The then president of Pfizer, Edmund Pratt, succeeded in putting intellectual property on the Uruguay Round agenda of the General Agreement on Tariffs and Trade (GATT), which created WTO and TRIPS in 1995.

TRIPS includes CL, first introduced in the 1883 Paris Convention for the Protection of Industrial Property. This allows a government to allow a third party to make or use a patented product or process without the consent of the patentee. But this can only be for home use, subject to other conditions, for example, paying “to the right holder … adequate remuneration”.

Despite great efforts, governments of rich countries did not increase members’ obligations on TRIPS at the 1997 WTO Ministerial Conference in Singapore. Nonetheless, US President Clinton tried again at the Seattle ministerial conference in 1999, triggering an African walkout.

After September 11, some concessions were made before the Doha Ministerial Conference in 2001, including a new “development round” of WTO talks. Two decades later, no conclusion is in sight as rich countries see little chance of getting what they want.

With the HIV / AIDS crisis, the campaign against TRIPS was stimulated by the leadership of President Mandela. The Doha Ministerial Declaration included “public health exceptions” to TRIPS. Now it is not necessary to negotiate VLs first during health emergencies. In addition, countries without manufacturing capacity can use LCs to import cheaper versions.

By insisting that the existing flexibilities of TRIPS are sufficient, EU leaders deny any real problems in practice. Ignoring decades of experience, they used to insist that VL arrangements are sufficient to increase production and share expertise.

In reality, VLs are often shrouded in secrecy, with patent holders choosing beneficiaries and even distributors. Thus, the AstraZeneca VL of the Serum Institute of India limits what it can produce and prevents it from meeting Indian and other needs.

They concede that when “voluntary cooperation fails, compulsory licenses … are a legitimate tool in the context of a pandemic”. But LCs are only relevant for patents, not for new vaccines that have not been patented, and negate other PI barriers.

For a long time, the big pharmaceutical companies and their governments, including the EC, have pressured developing countries not to use the same LCs they now present as the solution. The U.S. Trade Representative has regularly threatened countries using LCs for drugs with sanctions, only recognizing the right of others to use them this year.

The provision of CL may be sufficient for some, but certainly not for all the necessary equipment, tests and drugs. Many products require multiple LCs, which means that “an overwhelming number of LCs must be coordinated and granted in multiple countries.”

Get the latest African news straight to your inbox

We need to confirm your email address.

To complete the process, please follow the instructions in the email we just sent you.


There was a problem processing your submission. Please try again later.

In addition, CL does not require the sharing of trade secrets, confidential information, industrial designs and other relevant knowledge necessary for viable production. These can be critical, for example, for mRNA vaccines using new technologies.

Countries unable to produce themselves must find others willing to issue LCs to produce inexpensive generics for export. Yet other obstacles are contained in the fine print of TRIPS and the 2001 “flexibilities”.

In fact, sharing such confidential information not only stimulates competition, but also improves innovation. For example, Shantha Biotechnics in India has developed a low-cost hepatitis B vaccine, the basis of UNICEF’s global immunization campaign.

Contrary to claims by industry and policymakers that restricting patents would kill pharmaceutical innovation, “a host of new drugs and improved HIV treatments” have followed the “public health exception agreement. to TRIPS ”. These new and improved treatments effectively ended this deadly pandemic.

After inventing the polio vaccine, Jonas Salk was asked, “Who owns this patent? “. He famously replied, “Well, I would say people. There is no patent. Could you patent the sun? “ 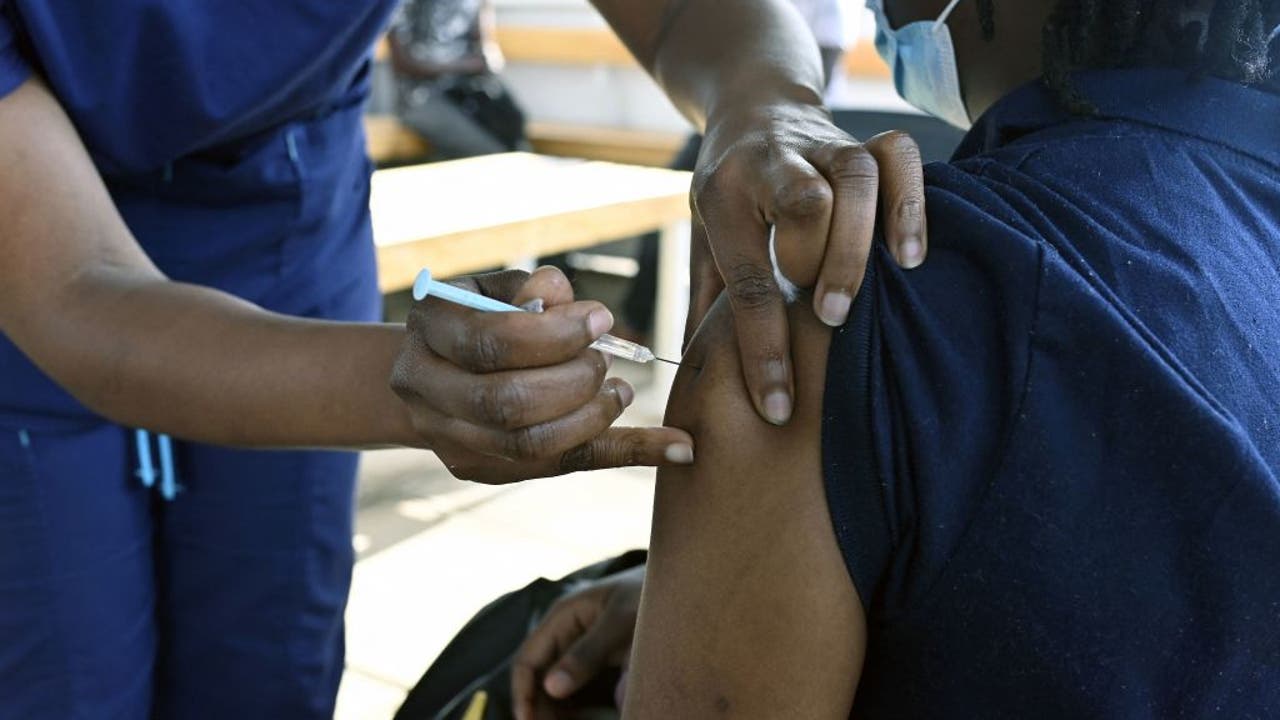