Technology is key to future success, despite pandemic setbacks 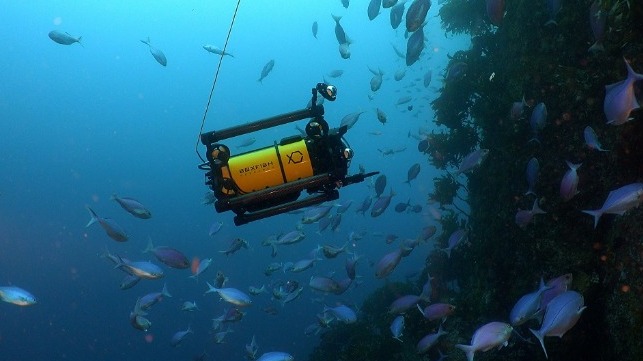 The “nation of innovation” for marine technologies 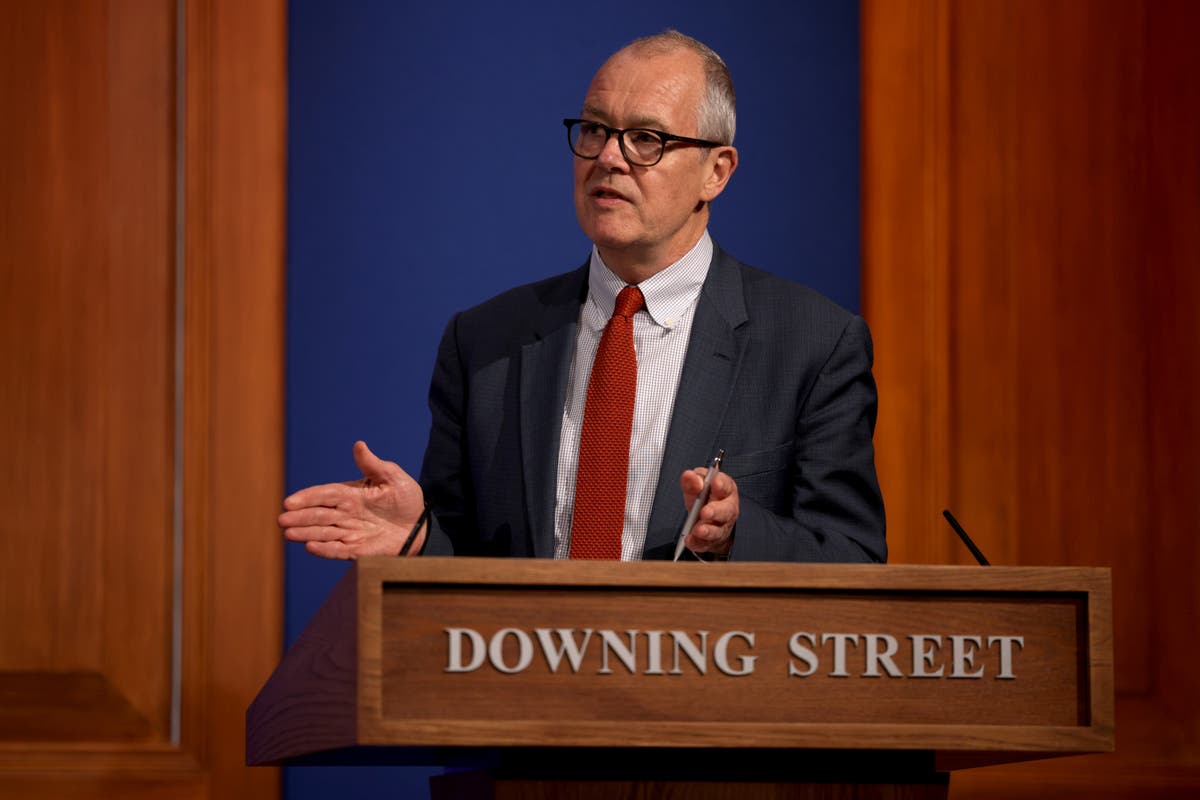 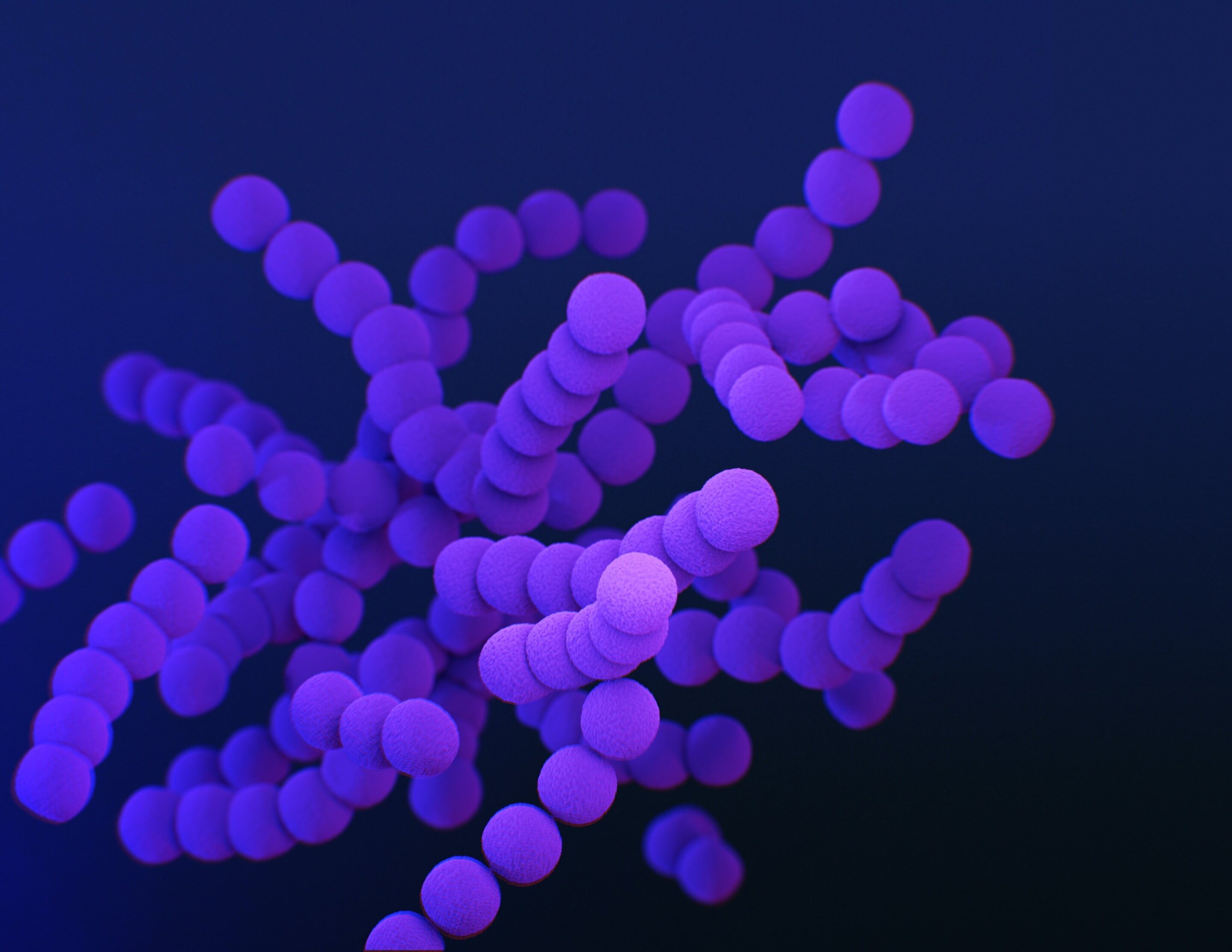 Much has been said about how the pandemic has accelerated organizations’ efforts to go digital. However, a recent study indicates that – while many companies may have been surprisingly successful in “pivoting” to a new way of working – this has not always been the case. Research from Studio Graphene, a designer and builder of digital products, found that just over half of companies had successfully adopted one or more new technologies, but 30% had abandoned unsuccessful technology projects that had been launched. since the start of the pandemic. In addition, 28% of the 750 UK business leaders surveyed said their companies lacked the skills to successfully adopt new technologies and 29% admitted to struggling to keep pace with technological developments.

A sign of the gulf between companies that have risen to the challenge and those that have not, 23% of business leaders described themselves as disappointed with their organization’s management of IT projects during the pandemic, while 54% said the adoption of new technologies had been key in enabling them to overcome the issues raised by the coronavirus. This more optimistic note is found elsewhere in the study. Two-thirds of UK companies have said they plan to increase the amounts they spend on IT in the coming year, with a similar proportion looking to launch new digital transformation projects.

Ritam Gandhi, founder and director of Studio Graphene, was encouraged by the results. He said, “Failure is an integral part of innovation, so these results should not deter companies that are striving to upgrade their technology. He added that the challenges facing business leaders in the wake of the pandemic were so enormous that it was “promising to see the majority of companies having successfully adopted new digital tools.”

Indeed, when Studio Graphene conducted a similar study in 2019, it found that 45% of respondents said their organizations were too risk-averse to embrace new technologies. For large companies, the proportion was much higher, at 70%. “Obviously, the pandemic has radically changed the situation. Today, companies of all sizes are adopting a more open and experimental mindset, ”Gandhi said.

He also welcomed the finding that companies did not seem to have been deterred by the lack of success of some IT projects. Companies will have learned valuable lessons from trying new things, even those that failed, and it would be very helpful for them to continue their digital transformation, he added.

Of course, this is only a unique snapshot, but it echoes elsewhere. The ability of so many companies to suddenly switch to remote work is a vivid illustration of the resourcefulness and dedication of so many leaders and their workforce. And the fact that even many small businesses have suddenly turned into online operations suggests a dynamism and flexibility in the UK economy which has also translated into a faster than expected recovery in the country’s economic situation since the start of the 1990s. restrictions a few weeks ago. .

It is questionable whether such businesses will continue to operate in this way when things return to something like normal. The investment bank and others have already indicated that they expect employees to work the same way they did before last spring. But, while this is becoming more common than many commentators realize, it doesn’t mean that organizations won’t look to continue to apply digital technology to other aspects of their operations. In fact, it is imperative that they do so because, above all else, the pandemic has surely taught leaders that they must be prepared for anything and that this entails enthusiastically embracing the flexibility and agility that allows. technology.

AI and the Future of Global Commerce | Technology and AI

Artificial intelligence (AI) is taking root in our daily lives, but technology is still surrounded …