As interest rates have risen, many high-growth software companies have been crushed in recent months. Consequently, investors turned to value stocks.

In this article, we will talk about three IT companies with a good market valuation and whose shares are trading green.

NEXTDC (ASX:NXT) is a technology company claiming to be Asia’s most innovative data center-as-a-service provider.

NEXTDC is known worldwide for designing, building and operating Australia’s only Tier IV data center network and as the only data center operator in the southern hemisphere to receive Tier IV accreditation. Gold for operational sustainability.

In its 1HFY22 financial report recently, NEXTDC reported that revenue from its data center services rose 19% to A$144.5 million, from A$121.6 million at 1HFY21.

Stock market performance: NEXTDC shares traded at AU$10.88 each today (March 1, 2022) at 2:36 p.m. AEDT. The company has lost almost 15% of its share price since the start of the year and has fallen more than 2% in its share price over 52 weeks. Its current market capitalization is A$4.86 billion.

Altium Limited (ASX: ALU), a multinational software company, is engaged in the development and sale of computer software for designing electronic products. For the electronics industry, it provides printed circuit board (PCB) tools and a cloud platform.

The Board has also declared a fully franked (30%) interim dividend of AU$0.21 (AU21 cents) per share to be paid on 22 March 2022. Based on the total number of shares outstanding , this translates to a total dividend of $19.9 million.

Read also : Altium (ASX:ALU) Reports 28% Revenue Growth in the First Half of FY22 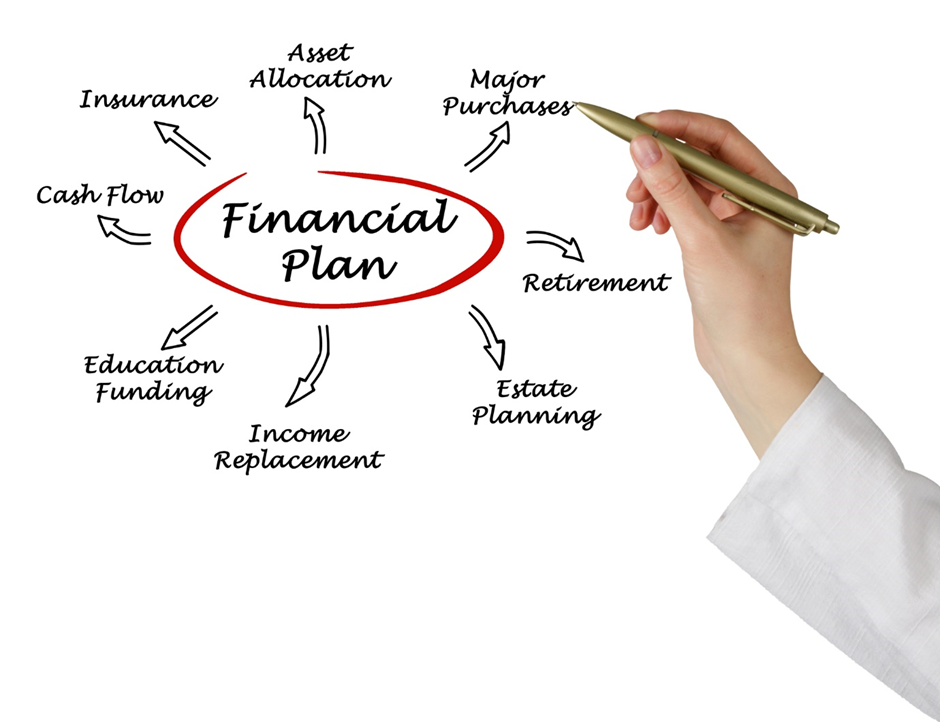 In December 2021, Link Group signed a Program Implementation Deed (SID) with Dye & Durham under which Dye & Durham will purchase 100% of the shares of LNK for approximately C$3.2 billion. Link Group informed in the 1HFY22 report that it expects to close the deal in June/July 2022.

The Board of Directors has approved a fully franked interim dividend of 3.0 cents per share for shareholders with record and pay dates of March 3, 2022 and April 8, 2022, respectively.

Stock market performance: Link Group shares were trading at AU$5.28 each today (March 1, 2022) at 2:48 p.m. AEDT. The company’s shares have grown more than 10% in its price over 52 weeks; however, it has recorded a negative growth of 5% in its price since the beginning of the year. Link Group’s current market capitalization is A$2.70 billion.

This whale alert can help traders discover the next big trade opportunities. Whales are big money entities and we track their transactions here at Benzinga on our options activity scanner. Traders often look for circumstances where an option’s market estimate deviates from its normal value. Abnormal volumes of trading activity could push option prices to […]

Tech stocks have had a terrible start to 2022. The Nasdaq is down more than 10% since peaking in November, falling below its 200-day moving average for the first time since April 2020. Most of that damage comes are produced recently, with the index suffering its fourth worst start to a year in history. The […]