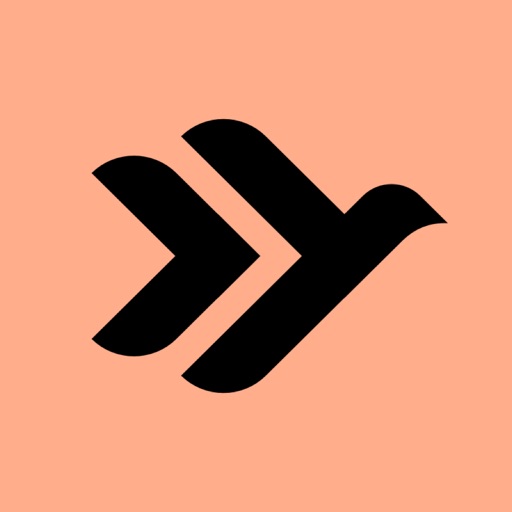 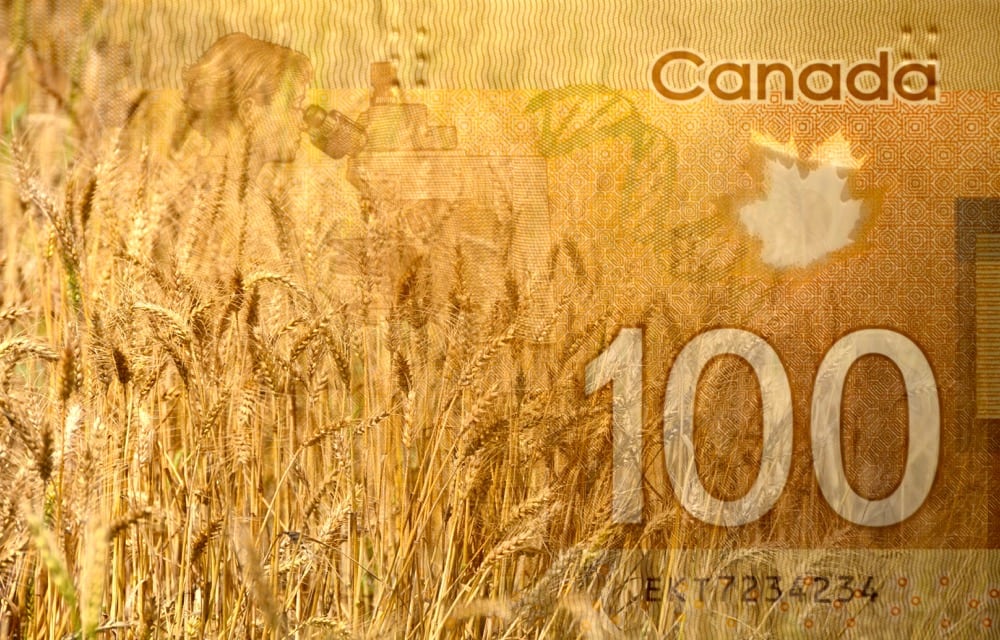 Recently launched, AirAdvance offers hosts of the home sharing platform access to capital, using their future confirmed Airbnb bookings as a guarantee for a cash advance.

The web-based platform allows cash-strapped Airbnb hosts to link their Airbnb profiles to its platform by making AirAdvance a co-host, and they are then offered an advance of between R500 and R50,000, in depending on their future reservations.

Once the terms and conditions are signed, hosts can expect to receive funds in their accounts within 48 hours. AirAdvance collects the amount owed to hosts after their payment through Airbnb.

The fintech platform says its ongoing funding deal with Retail Capital ensures that funds are readily available once the request is approved, with the two companies sharing the profits.

“AirAdvance was created to solve the problem that Airbnb revenues are mostly not recognized by traditional financial and credit institutions,” says AirAdvance founder and Airbnb host Jozette Chetwynd-Palmer.

Like any small business, hosts sometimes need access to capital to meet an unexpected expense, or to complete home renovations or improvements before guests arrive. Although all operational costs are self-funded. Through AirAdvance, cash advances are provided by Retail Capital, which is an established merchant cash advance company that has provided more than Rand 1.25 billion to SMEs in South Africa. “

AirAdvance takes an agreed percentage of the host’s Airbnb payments over a few months, until the advance is fully repaid.

The idea of ​​offering cash advances came about after Chetwynd-Palmer listed her apartment for sale on Airbnb, but ran out of cash when guests asked for blackout curtains.

“I realized that being an Airbnb host is more than opening your home, it’s also running a small business, and like most small business owners, hosts can sometimes need access The big banks in South Africa didn’t recognize Airbnb bookings as income and I realized that this growing market was not being served at all. “

AirAdvance indicates that before offering an advance to hosts, their Airbnb rating and reviews are taken into account. This allows AirAdvance to integrate a trust metric into its scorecard, which helps create a more accurate risk assessment.

“Only guests with reviews are taken into account. The cost of an advance on reservations is calculated based on the host’s Airbnb history, future reservations, the length of their accommodation, the amount they wish to advance and over what period. The maximum amount that can be borrowed against a confirmed reservation is R50,000 per guest. “

Since the money offered is not a loan, AirAdvance says it does not charge an interest rate, but rather purchases a future reservation at a reduced rate, which depends on the unique profile of the host.

“The difference between a loan and a cash advance is that a loan is debt, while advances are a credit facility given to customers. So basically we charge a fee for each advance provided, and the profit is shared between AirAdvance and Retail Capital. The advance is reimbursed in installments after the host has been paid for a reservation. “

“For example, if a host has taken an advance of R 10,000 and has 10 upcoming reservations, a pre-agreed portion of each reservation will be debited until the R 10,000 is refunded.”

The use of Airbnb to generate income is growing rapidly, as SA joins the rest of the world in the sharing economy.

Results released at Airbnb’s Africa Travel Summit in September revealed that host and guest activity on the Airbnb SA platform contributed around R10 billion ($ 678 million) to the SA economy over the past year.

Speaking at the summit, Chris Lehane, Global Head of Public Policy and Public Affairs, Airbnb, said: “Since Airbnb was founded, hosts across South Africa have earned more than $ 260 million. dollars (3.8 billion rand), helping to grow South Africa’s economy.In contrast for mass, corporate and less sustainable travel, Airbnb helps ensure that locals, who keep up to ‘at 97% of accommodation costs, directly benefit from the economic growth of tourism. “

AirAdvance says it has generated huge interest from the U.S. market, a growth opportunity the company is looking to explore in 2019.

AirAdvance is a member of AlphaCode, a Rand Merchant Investments (RMI) club for fintech startup entrepreneurs.

Dominique Collett, Senior Investment Director of RMI and Head of AlphaCode, explains: “AirAdvance is a great example of a local entrepreneur identifying a gap in the market and a real problem, and developing an innovative solution to solve a customer problem. . AirAdvance has great potential, serving the local Airbnb market which grew over 100% last year. 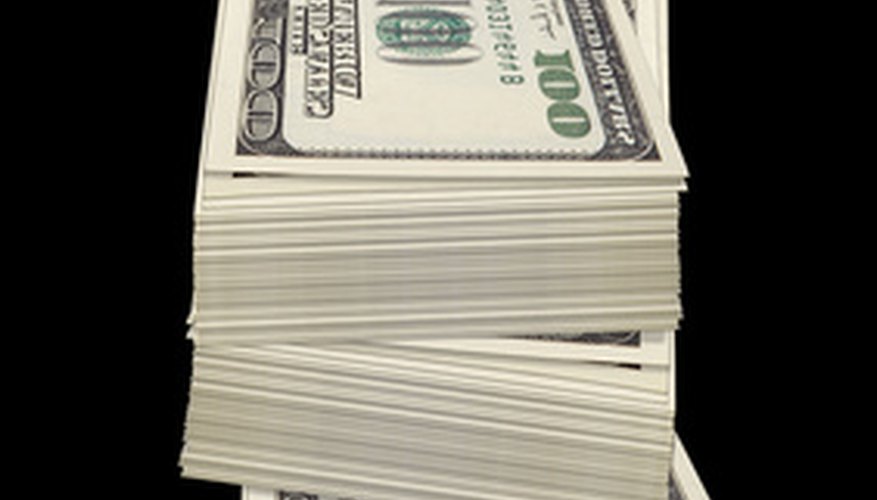