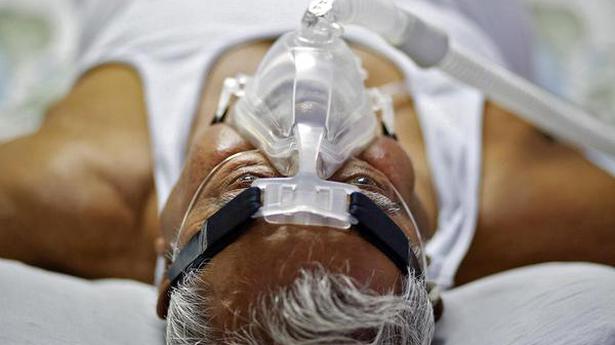 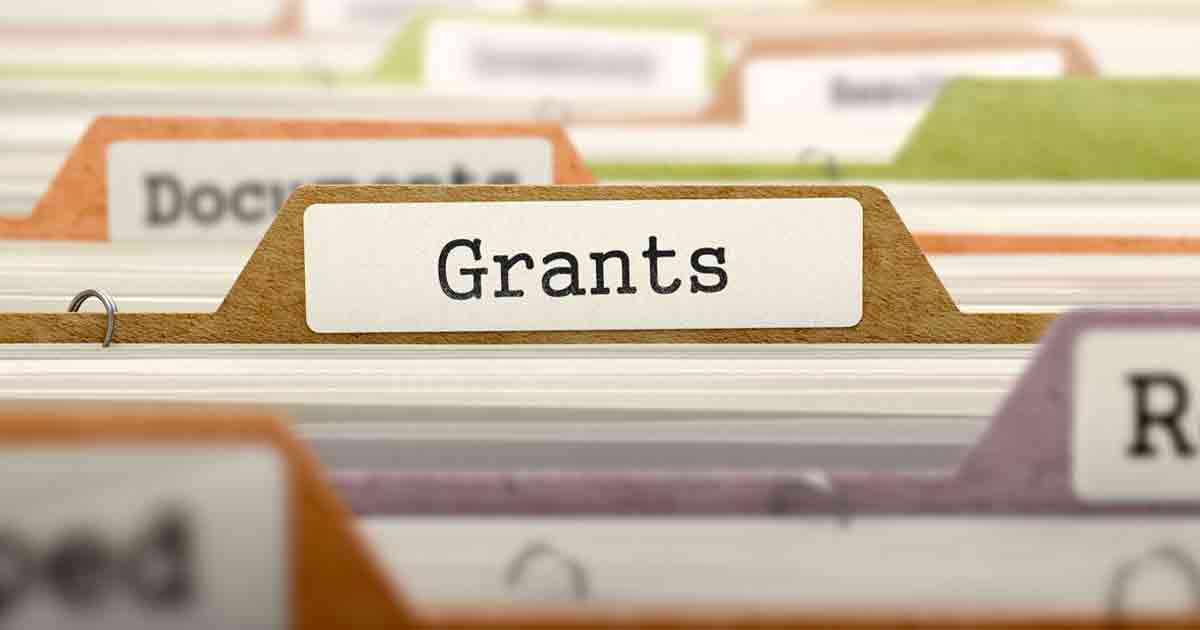 The main Turkish aerospace manufacturer announced on Saturday that it had signed an agreement with a Pakistani institution to produce components for a long-endurance drone developed by Ankara.

The Anka is considered a “medium altitude, long endurance” drone, which can stay in the air for up to 24 hours or more and can perform surveillance and attack missions. The Anka is capable of carrying up to 200 kg of sensors or weapons such as light air-to-surface missiles.

Turkish Aerospace (TUSAS) signed the agreement with the Pakistan National Engineering and Science Commission (NESCOM) on the sidelines of the recent International Defense Industry Fair, held in Istanbul.

Turkish state Anadolu Agency A news outlet reported that the agreement was aimed at “expanding the potential market for drones and increasing cooperation between Pakistan and Turkey; TAI and NESCOM will be jointly responsible for employment, resources and technology transfer ”.

Temel Kotil, a TUSAS executive, was quoted by Anadolu Agency saying, “This way our drones will be strengthened. It is very important that we continue our historic brotherhood for the gains of both countries. We will also implement the human resources cooperation that we have established over the past years in this contract. In addition, we will jointly develop production and especially technological developments. “

In 2018, the Pakistani media, Quwa, which deals with defense issues, reported that the Pakistani Navy was negotiating to purchase a variant of the Anka.

The first export order for the Anka drone was confirmed in 2020, with Tunisia turning out to be the buyer.

Turkish drones grabbed the headlines for their performances in the conflicts in Syria and Libya and in last year’s war between Azerbaijan and Armenia.

This has helped to generate interest in systems in other countries. Talk to AFP in March, Serdar Demir, a TUSAS executive, noted: “What makes the Anka special is that most of the parts, important and critical parts, are produced and designed in Turkey … say that the Anka is the most indigenous product and that we are not dependent on permits from other countries. ”US allies such as Poland and Ukraine recently bought drones from Turkey, while the Saudi Arabia has also reportedly expressed interest in such systems. 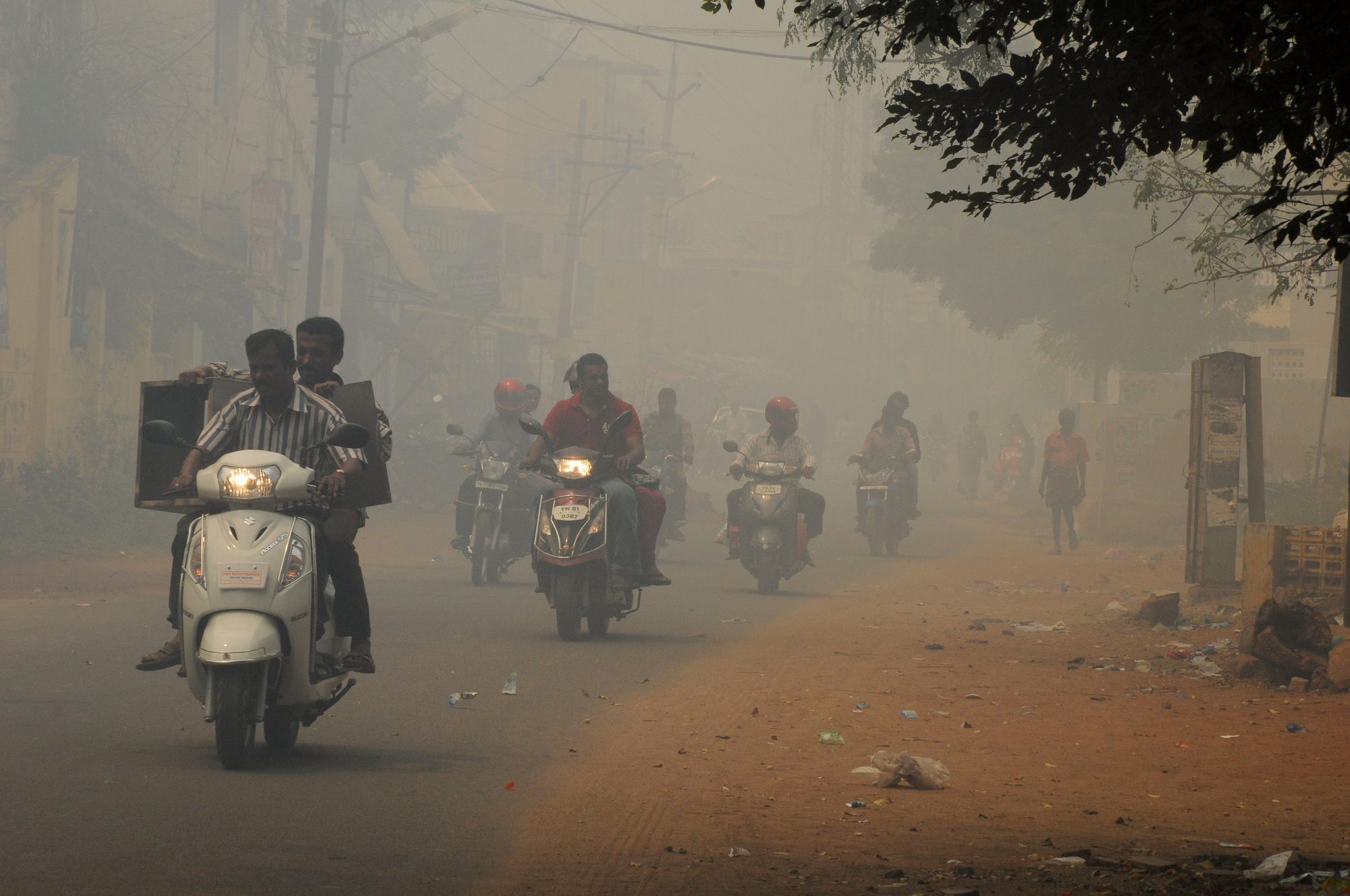